“Tuberous collectivities”, an international workshop organised in Cambridge with the support of the Wiener-Anspach Foundation

Home/Alumni news, News/“Tuberous collectivities”, an international workshop organised in Cambridge with the support of the Wiener-Anspach Foundation

“Tuberous collectivities”, an international workshop organised in Cambridge with the support of the Wiener-Anspach Foundation

With the support of the Foundation, Olivia Angé (Professor of Economic Anthropology at the Université libre de Bruxelles and Wiener-Anspach Alumna) traveled to Cambridge on the occasion of the workshop “Tuberous Collectivities” (Jesus College, 14 and 15 March 2022), which she convened with David Nally (Senior Lecturer and Historical Geographer in the Department of Geography, University of Cambridge). The event – “an interdisciplinary exploration into human-tuber companionship across histories” – gathered several scholars, including keynote speakers Rebecca Earle (University of Warwick), James Scott (Yale University) and Marilyn Strathern (University of Cambridge).

“While potato was vital to the expansion of the Inca empire, its role in the emergence of European capitalism is well established. It is now produced on the five continents, and new countries, like China and India, are emerging as leaders competing with former massive producers from the Western capitalist corner”. The workshop revisited and nuanced “existing theories on the tuberous egalitarian social formations, by documenting tuber-human ‘companionship’ (Haraway 2008) in disparate historical contexts and thereby examining the manifold tuber protagonism in an array of societies”.

This event was organised in the framework of the ERC research project SeedsValues led by Olivia Angé, which analyses the relationship between ethical values and farmers’ commitment to agrobiodiversity, focusing on three different crops (potatoes in Peru, corn in Mexico and rice in Laos). 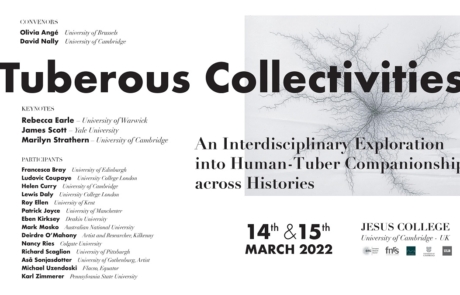 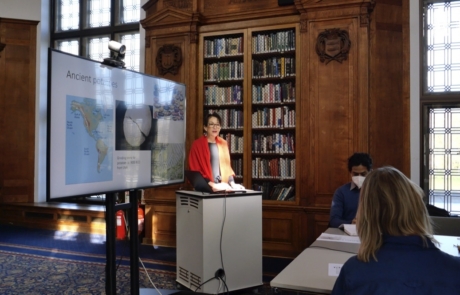 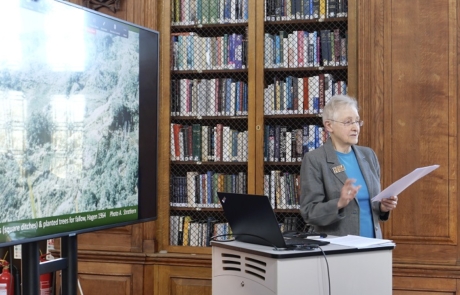