The Foundation was established in 1965 by Phyllis Agnes Beddington to honour the memory of her husband, Philippe Wiener, who died during World War II at Esterwegen, where he was imprisoned as a political opponent.

Mrs Beddington later decided to add to her husband’s name the name of Maurice Anspach, a close family friend, in appreciation for his generous help during and after the war.

On the occasion of the Foundation’s 50th anniversary in 2015, a commemorative brochure was created: 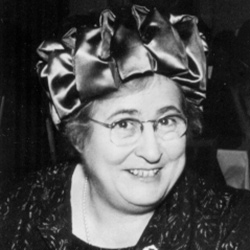 Phyllis Agnes BEDDINGTON was born on July 12, 1903 and died on October 21, 1972. To honour the memory of her husband, Philippe Wiener, she established the Foundation in 1965. Two years later, after the death of Wiener’s close friend, Maurice Anspach, who had taken care of her family during the war and administered her fortune, she modified the Foundation’s statutes to add his name to her husband’s.
She was made a Member of the British Empire in 1970 in recognition of her lifelong commitment to improving the welfare of British elderly and to promoting scouting. 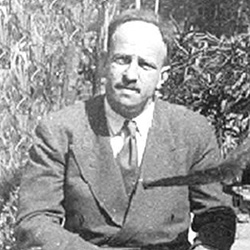 Born on November 30, 1904, Philippe WIENER worked as a stockbroker. In 1928 he married Phyllis Beddington. He was arrested by the German occupying forces on April 15, 1942 and charged with helping the enemy by transferring people out of occupied Europe. He was deported to Esterwegen, where he died on March 26, 1944 as a result of mistreatments. 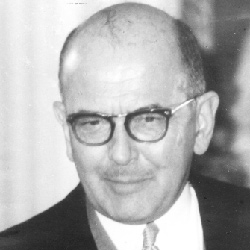 Maurice ANSPACH was a Doctor of Law and a professor at the ULB. He was born on February 8, 1906 and became friends with Philippe Wiener in the 1930s. Following Wiener’s arrest, he looked after his father, Charles Wiener, until his death. After the war, Mrs Beddington asked him to continue administering her finances in Belgium, which he did until his death in November 1967. He was replaced by his son Jules-Maurice, who was the Vice-President of the Foundation until his death in 2007.

The Presidents of the Foundation